By James Colley9 December 2022No Comments

Developer HEXWORKS (a CI Games studio) today showcased the
first glimpse of gameplay for the much-anticipated AAA dark-fantasy, action-RPG, The Lords of the
Fallen, at The Game Awards 2022. Powered by Unreal Engine 5, the reboot to the 2014 hit, Lords of
the Fallen, will launch for PC, PlayStation 5 and Xbox Series X|S next year, and is available to wishlist
on all platforms now. 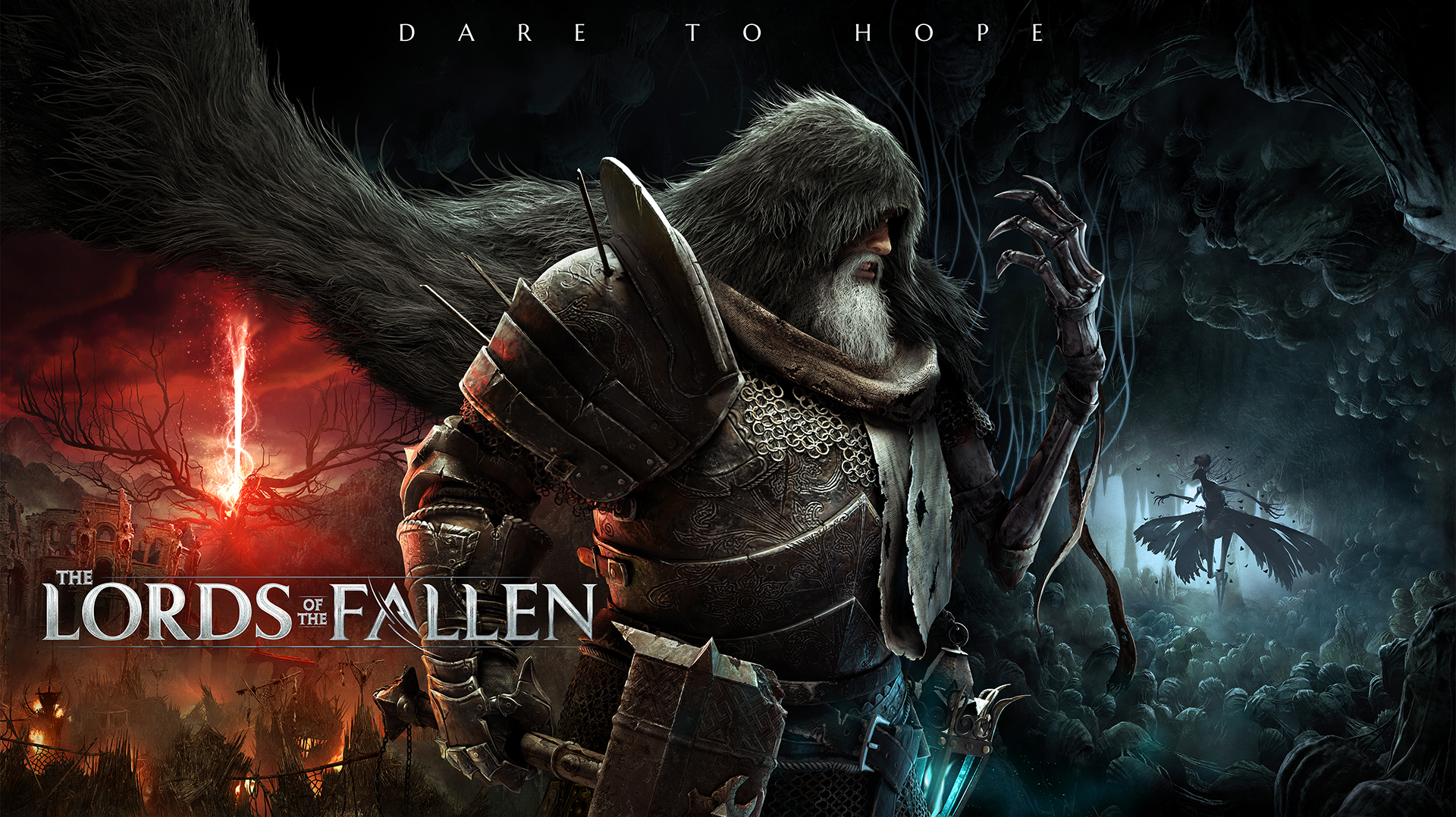 Watch the Trailer for The Lords of the Fallen here

Taking place over a thousand years after the events of the first game, The Lords of the Fallen will take  players on an all-new epic adventure through a vast and sprawling world, split at its very core between the realm of the living and the dead. An expansive RPG experience, players will need to traverse between the two fully interconnected worlds, each offering its own unique pathways, side quests, NPCs, enemies and treasures.

The trailer hints at only a fraction of the gruelling journey that lies ahead of players as they explore this breathtakingly vertical world, over five times bigger than that of its predecessor. They will need to master fast, fluid combat, with a wide range of devastating weapons and powerful magic as they carve a bloody path through demonic hordes, undead terrors, and towering bosses. The title also offers seamless online multiplayer for players who would rather venture side by side.

“Overwhelmed by the phenomenal response to our announcement trailer, we couldn’t wait to reveal in-game footage of the concepts shown and put a spotlight on The Lord of the Fallen’s thematic and quality” said Cezar Virtosu, Creative Director at HEXWORKS. “By developing exclusively for new-generation platforms we’re able to bring the full scope and detail of our dark fantasy vision to life and look forward to revealing even more exciting things come 2023.”

The Lords of the Fallen is in development for PC, PlayStation 5 and Xbox Series X|S. Players are now able to wishlist the game on Steam and console digital stores.

About HEXWORKS
Part of CI Games, HEXWORKS is a new gaming studio founded in early 2020, formed of over 75
individuals. The experienced team consists of senior and multicultural developers from across the
globe. In addition to embracing an indie approach to development versus larger studios, HEXWORKS
is passionate about leaving its mark in the fantasy action-RPG genre. Its first title is the in-
development The Lords of the Fallen.
For more information about HEXWORKS, please visit hexworks.com.

About CI Games
CI Games is an independent, global Video Games Developer and Publisher, with studios in Warsaw,
Barcelona, Bucharest, UK, and the US. Founded in 2002, CI Games have created globally recognised
titles for close to twenty years; the Sniper Ghost Warrior franchise has sold over 14 million copies
worldwide, while Lords of the Fallen has surpassed the 10 million player mark. In 2018, United Label
was founded, focusing on smaller but equally ambitious titles, including Röki, Eldest Souls, and Tails
of Iron. Hexworks, a new studio specialising in action-RPGs and made up of industry veterans, was
formed in early 2020, and is currently developing The Lords of the Fallen, the company’s most
ambitious title to date.