By James Colley25 May 2022No Comments 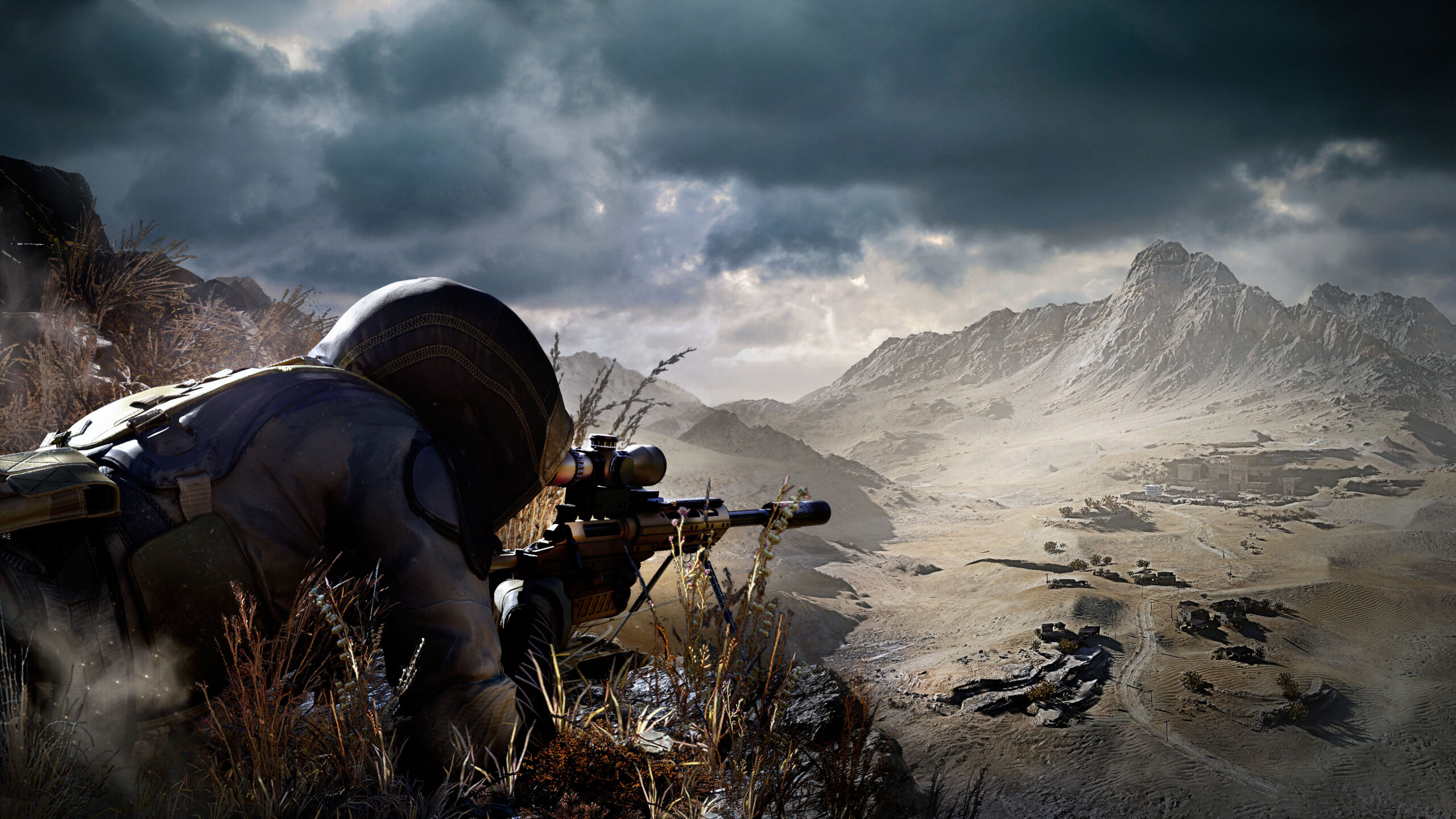 “This milestone was achieved in under a year, selling faster than its predecessor, and is testament to the hard work by the team at Underdog Studio. We’d like to thank our loyal fanbase who have supported the series over the years and also welcome all the new players who have helped us accomplish this goal.” said Marek Tyminski, Chief Executive Office, CI Games.

SGWC 2 has quickly become the highest rated entry in the series, receiving praise from both the media and fans alike with a current user score of 85% on Steam. Developed by CI Games’ in-house development team, Underdog Studio, the team is always seeking to improve on their previous effort and give players an immersive experience with the introduction of new, thrilling features such as the 1000m+ extreme-range sniping – already a fan favourite. Underdog Studio is currently working hard to define the exciting future of the franchise, ensuring it continues to make great strides with every new iteration.