CI Games announced today that Sniper Ghost Warrior 3, its major first-person shooter released in April 2017, has sold more than 1 million units globally across physical and digital formats. The company also announced its financial forecast for the fiscal year 2017, as well as a significant, strategic restructuring and refocusing of its internal development team.

The company has posted the forecast of the revenue for fiscal year 2017 of 24 million Euro, confirming the year to be profitable. Marek Tyminski, CI Games chief executive officer commented, “With our own cash and the new financing from the bank of over 8 million Euro, we are well positioned for further growth.”

Tyminski continued, “Sniper Ghost Warrior 3 was the biggest title we’ve ever developed and published, and despite a middling media reception upon release, we have continued to work hard to improve the game, and have managed to come out relatively successful with this title.”

CI Games also announced it has significantly downsized its internal studio, and is re-establishing its own development efforts with a team of just 30 people and leveraging the extensive network of subcontractors in the further process of creating its upcoming, unannounced tactical shooter. Tyminski commented, “The decision to downsize the studio was the toughest decision I have taken over the past years—it is never easy to let go of friends and colleagues with whom we’ve worked for years–however I truly believe that it was the best way to move forward. Quality is not only extremely important to our upcoming tactical shooter, but it is important to every game we will bring to the market. The difficulties we faced during the development and launch of Sniper Ghost Warrior 3 were major lessons for us. We now believe in smaller and leaner development teams when it comes to succeeding in this very competitive industry. At the same time we are proud of our team’s efforts and we sincerely want to thank everyone who was part of the journey of developing SGW3, as without them we could not have even attempted to deliver a AAA-caliber game to players around the world across three platforms.”

The company announced its new strategy in June 2017, with plans to invest in and publish a broader range of games. The company is looking forward to expanding its work with 3rd party developers and using its own extensive development and publishing experience to bring the games to the global market. CI Games plans in the near future to have a major part of its revenue coming from such partnerships. “We have been in the business for a long time, and being both publisher and developer we understand well the challenges we’ll face and the work we have to put in.” added Tyminski.

Lastly, CI Games has confirmed that the company is in talks with several established studios about the development of the anticipated sequel to Lords of the Fallen. Tyminski adds, “We hope to finalize the discussions and move forward with a new partner in the next few months. Lords of the Fallen is a very important franchise in our portfolio, and we look forward to really meet the expectations of our fans.” 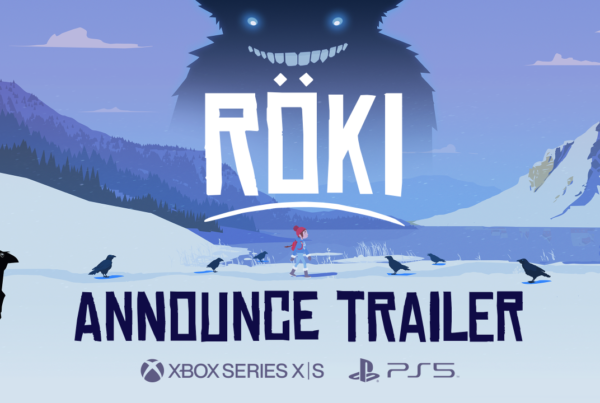 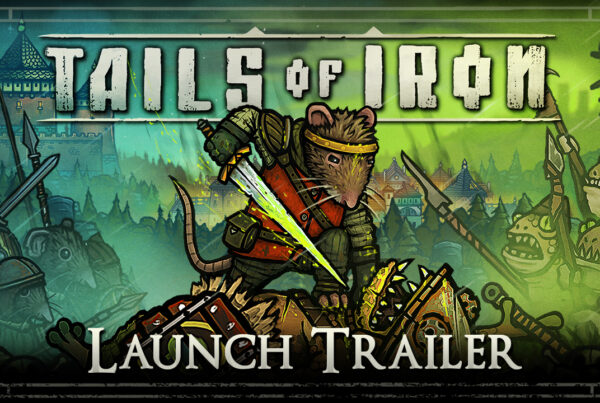