By CI Games7 October 2021No Comments 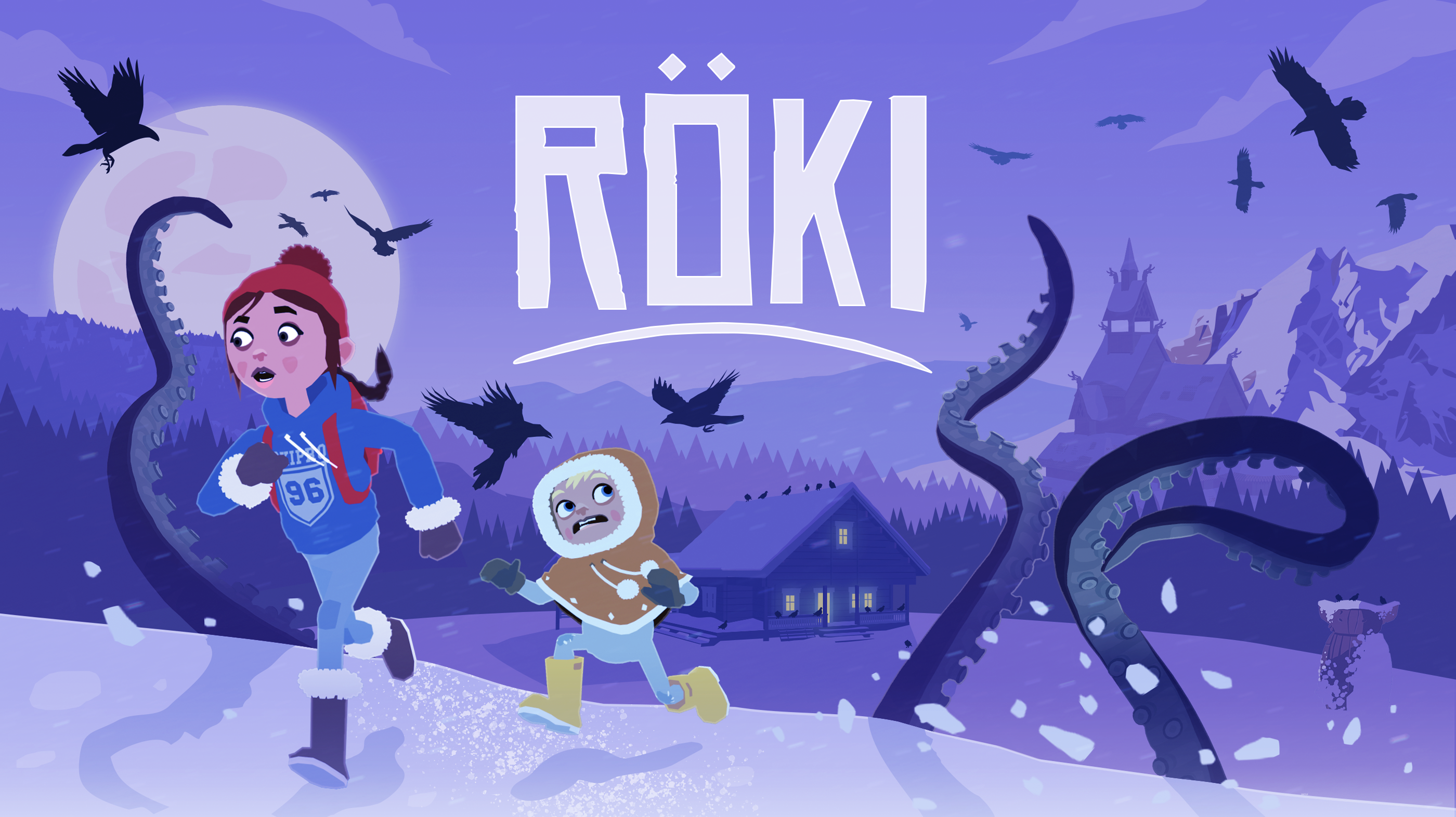 Award-winning narrative-adventure, Röki, from indie developer Polygon Treehouse, is debuting on PlayStation 5 and Xbox Series X|S on Thursday, Oct. 28. Nominated for best ‘Debut Indie Game’ at both The Game Awards and Baftas, players will finally be able to explore the breathtaking locales, uncover ancient mysteries, and experience this dark, yet touching tale on PlayStation and Xbox consoles at an all new level of graphical fidelity with up to 4K and 60fps support. 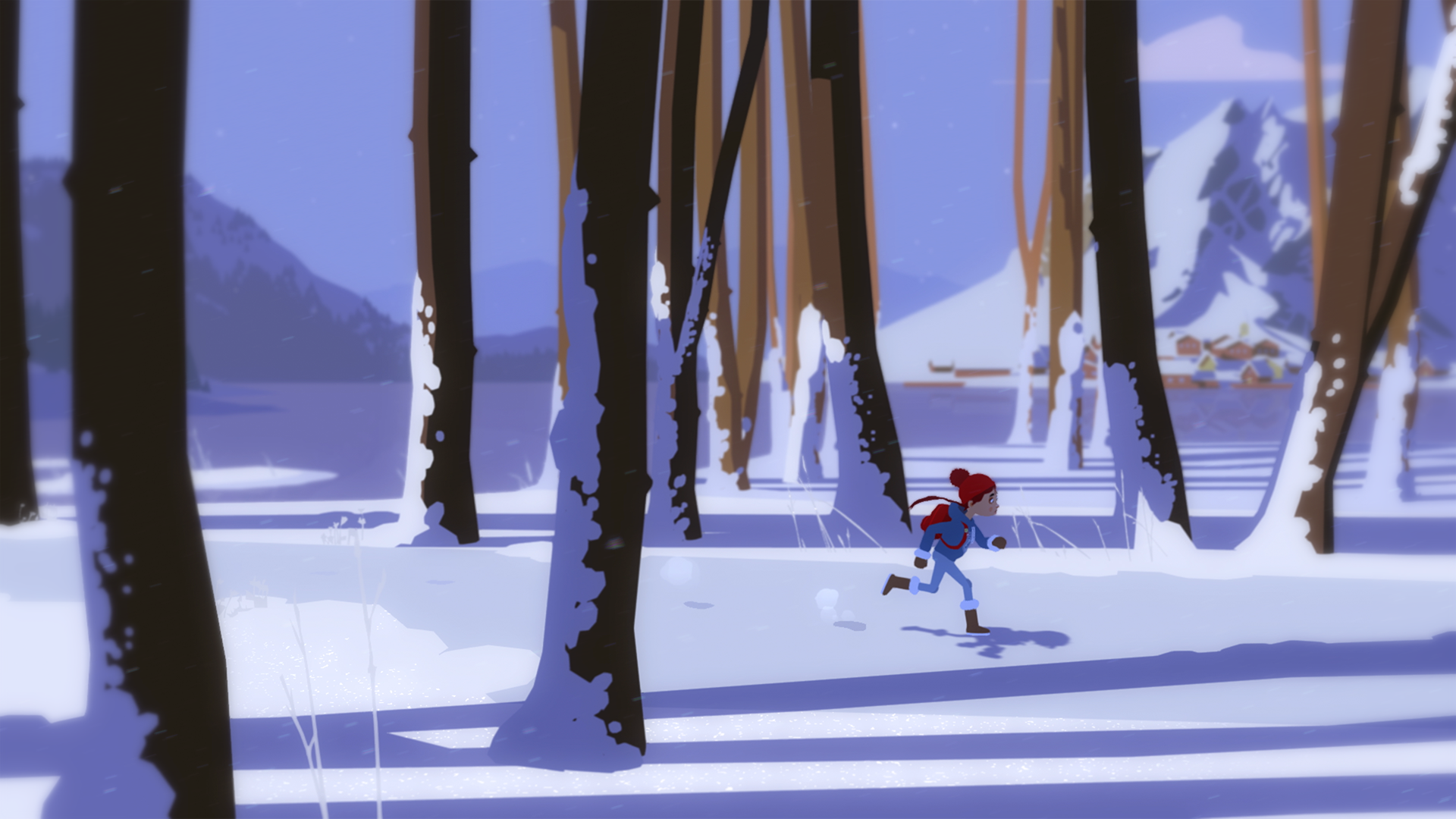 From publisher United Label, Röki follows the daring Tove, who must embark on a perilous journey into a mysterious and long-forgotten world filled with strange mythical creatures to save her family. Inspired by Scandinavian folklore, the game features lovingly crafted art design, compelling, interwoven puzzles and a dynamic and interactive environment. Players will also be immersed in the rich and imaginative story filled with themes of love, isolation and overcoming loss. 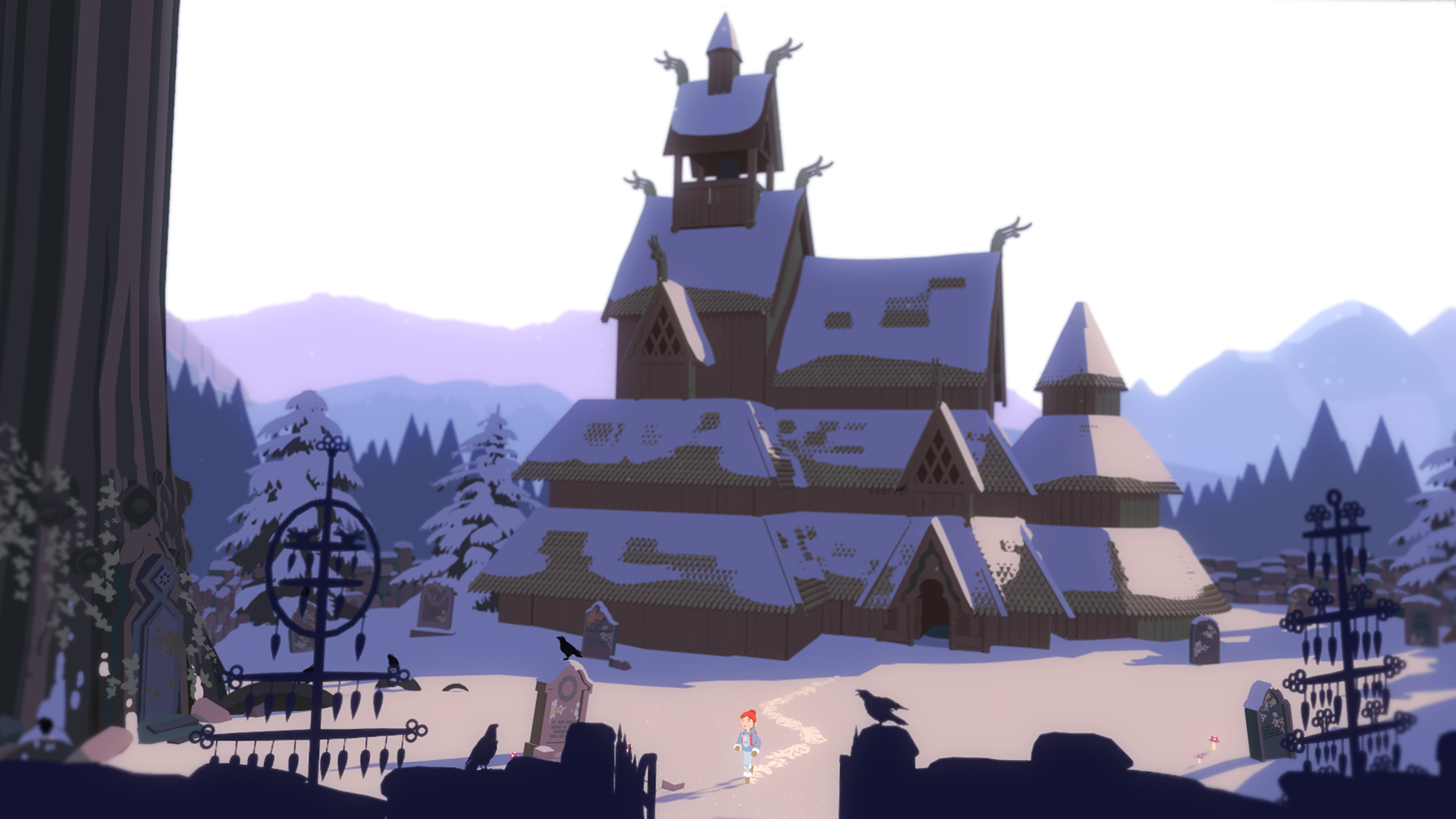 Röki is an adventure game for ALL gamers – with its non-violent gameplay, accessible controls and universal themes. The game is designed uniquely to pose a challenge, but to also offer a helping hand when adventurers need it. A truly modern take on the adventure game genre, the latest trailer for Röki showcases the stunning visuals and distinct gameplay that await console players later this month: 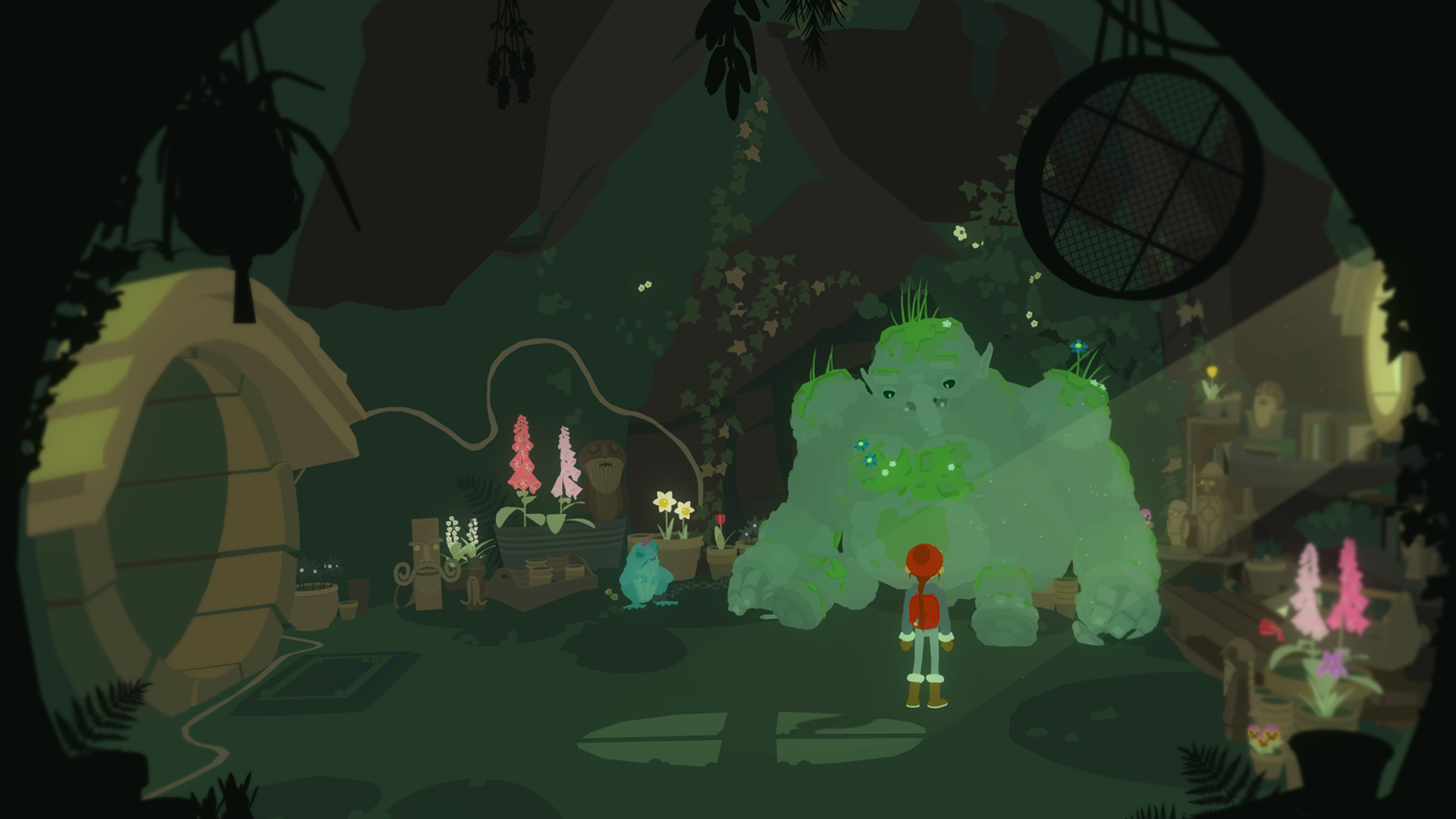 Founded in 2018, United Label is a publishing house specialising in highly ambitious, lovingly-crafted video game titles. Röki, the studio’s inaugural release, received critical acclaim upon its launch in late 2020, nominated for best ‘Debut Indie Game’ at both The Game Awards and Baftas. In summer 2021, we published Eldest Souls, a pixel-art boss-rush game, which became an instant hit among top streamers globally thanks to its challenging but fair soulslike combat. Tails of Iron, a stunning hack-n-slash action-RPG, closely followed in the Autumn, and was celebrated for its compelling narrative and stunning visuals. Our objective is to work with both highly experienced teams and passionate start-ups, offering them a publishing structure for success. For more information about United Label, please visit www.unitedlabelgames.com.

Polygon Treehouse is an indie games studio based in Cambridge, UK and founded by two ex-PlayStation/Guerrilla Games Art Directors. The studio’s mission is to create art-led narrative games with a unique character that pack an emotional punch. 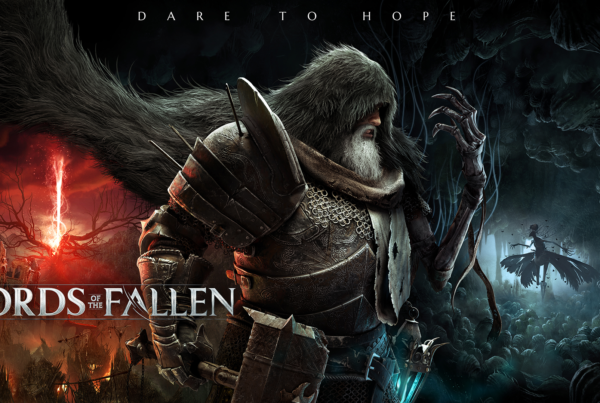