Founded in 2002, we have been creating globally recognised titles for close to twenty years:

the fan-celebrated Sniper Ghost Warrior franchise has sold over 13 million copies worldwide, while the action RPG, Lords of the Fallen, recently surpassed the 3 million mark.

CI Games S.A. have operational studios in Warsaw, Barcelona, Bucharest and the US.

copies of our most popular series sold 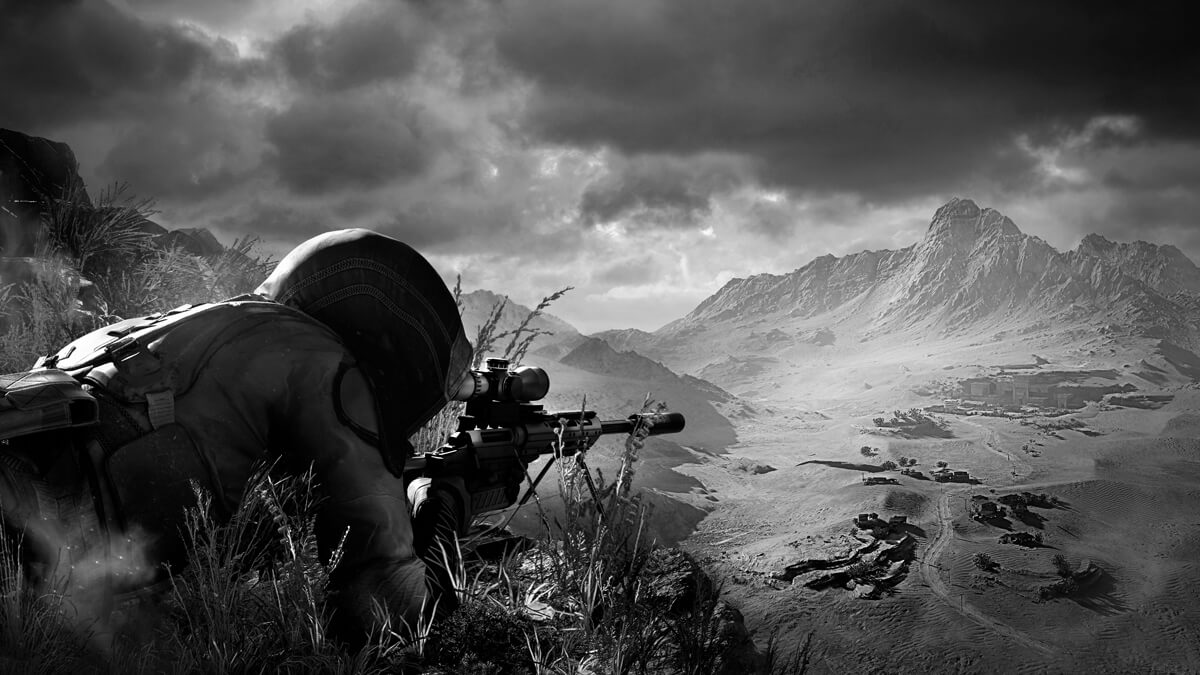 and is the majority shareholder of United Label. For more information, please visit our investor relations page. 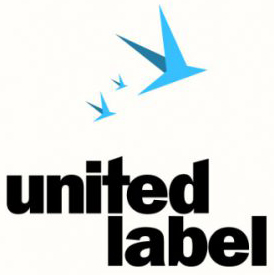 In 2018, the company founded United Label,

a new publishing arm specialising in smaller but equally ambitious, lovingly-crafted titles. Röki, the studio’s inaugural release, received critical acclaim upon its launch in late 2020, and was nominated for best ‘Debut Indie Game’ at The Game Awards. This year will see the release of Eldest Souls, a pixel-art boss-rush game, and Tails of Iron, a stunning hack-n-slash action-RPG. Looking further ahead, the studio is currently working on Horae, a Roguelike RPG featuring a turn-based combat system.

a new gaming studio with offices based in both Barcelona and Bucharest. Boasting a vastly experienced team of industry veterans, the studio is passionate about leaving its mark on the fantasy action-RPG genre, and to that end, is currently working on The Lords of the Fallen, the highly ambitious follow-up to the original 2014 hit. Steering the franchise in a new direction towards dark fantasy, the action role-playing game will feature a fully revised, challenging combat system, and promises to be CI Games’ most ambitious project currently in development.